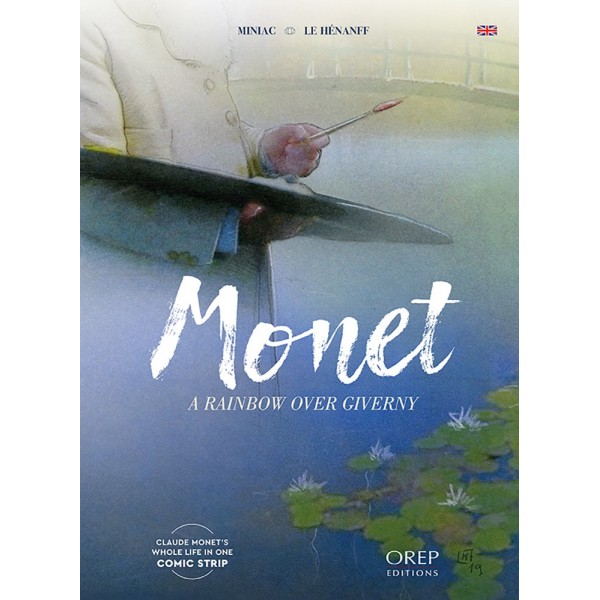 Monet - A Rainbow over Giverny

From his rainbow palette, Claude Monet drew the colours that were to capture the ever-changing hues represented in his scenes of Normandy. His life over, this indefatigable seeker of light strove to depict the world in its infinite wealth, in its fleetingness, and to allow time to stand still through the magic of his impressions.Here, one summer day in the year 1920, the father of Impressionism tells of the radiant life he has led, as he strolls through his estate in Giverny, between his two studios and his garden, his kitchen and his Japanese bridge, his print collection and his bedroom. Through his words, we relive his exceptional destiny, punctuated with encounters, both with his intimate circle and with his contemporary figures, from his caring aunt to his friend Georges Clemenceau, from his master Eugène Boudin to his first love, from his wife to his art dealer Durand-Ruel, from Jongkind to Blanche. Not forgetting Bazille, Renoir, Sisley, Manet, Mirbeau and so many others. In short, there are as many Claude Monets as there are colours in the rainbow, a happy omen for this artist who shunned black... Let's follow in his footsteps over a tour of his estate, immortalised thanks to his Water Lilies. Let's accept this invitation into his very private world. 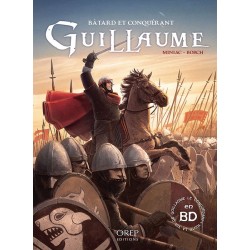 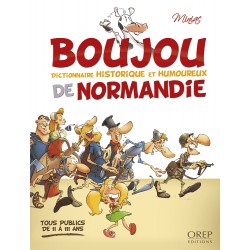 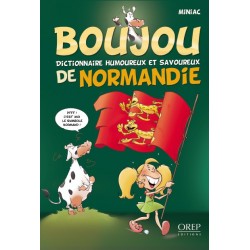 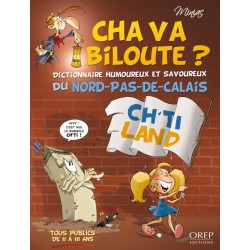 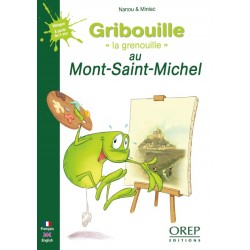 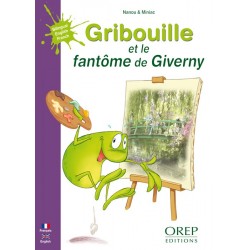 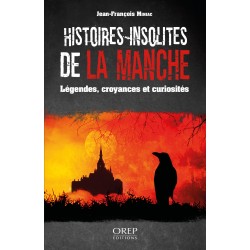 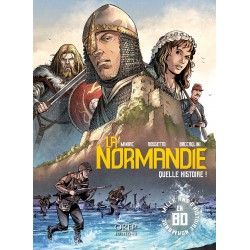 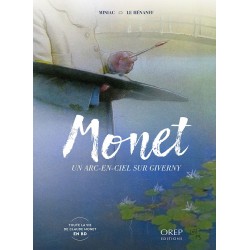