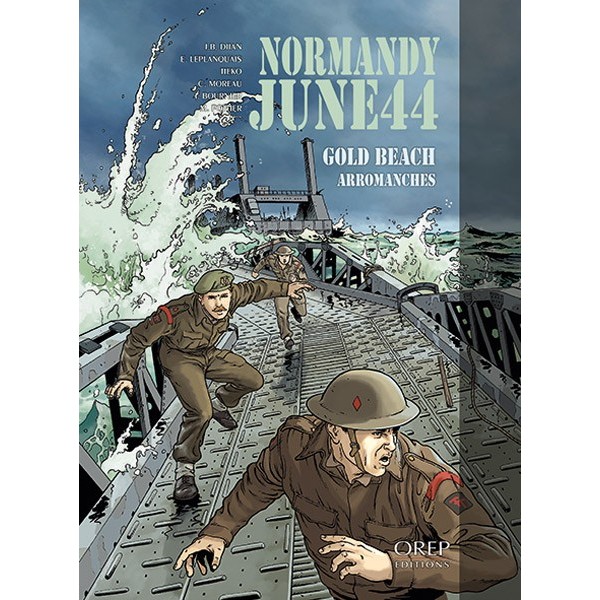 13,08 €
Keystone of the Landing, the artificial harbour of Arromanches, also known as “Mulberry B”, is a great invention dreamt up by the British in order to transport all the material the armies would need after the Landing to Normandy. Jimmy, civil engineer specialised in port engineering, went through it all: from its conception in England, until its optimal use, without forgetting the big storm that partially destroyed it. He was there… He describes everything in a book written shortly after the war. He talks about the soldiers' and men of genius' obstinacy, but also about the fishermen of Port-en-Bessin who helped out with the rebuilding of the artificial harbour when all seemed lost. Today, 42 years later, this book brings us to the museum of Arromanches where Linda, a British teenager, opens Jimmy's book and becomes aware of the important role of this operation in the whole Landing story, and discovers how her family history is linked to this big story… 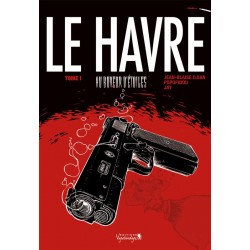 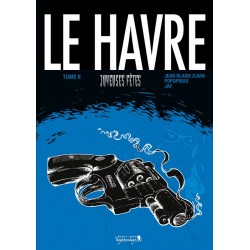 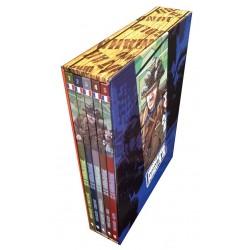 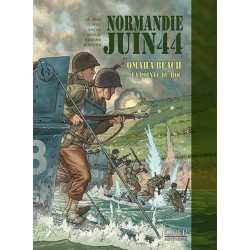 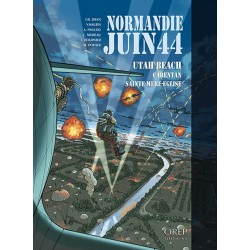 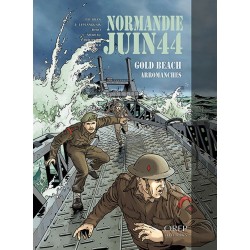 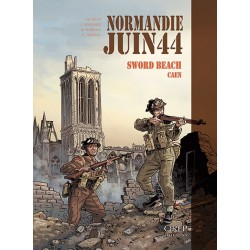 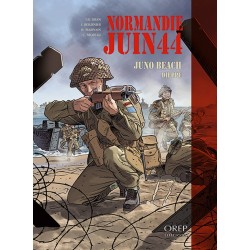 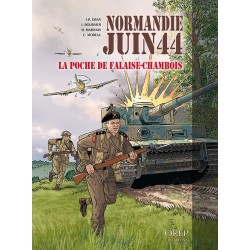 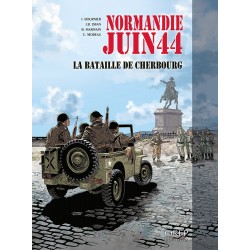