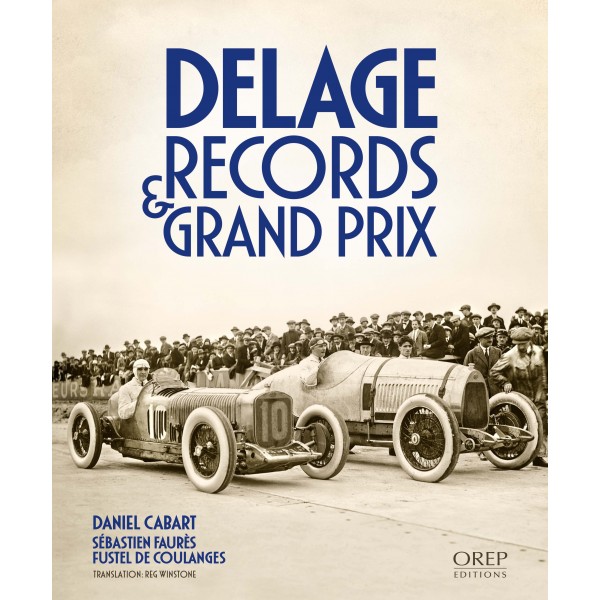 In 2017, Delage Champion du Monde told the story of the Delage team’s successes in the 1926 and 1927 Grand Prix seasons – and now, here at last is the first full account of the journey that led to the world title. Delage’s official return to racing in 1922 was followed by four years of intense activity during which the Courbevoie firm pulled out all the stops, competing in hillclimbs, endurance races, Grand Prix and land speed records. Rarely in the history of motor racing has a marque contested so many disciplines at once.

Even more remarkably, the factory entries for these events all employed different technologies: four, six and twelve cylinders, pushrod ohv, single and twin overhead camshafts, two and four valves per cylinder, supercharging, high performance two-strokes – there were no limits to the design options explored. Profiles of all the protagonists, the genesis of each model and its development, the achievements of the designers

and drivers, stillborn prototypes, detailed test records, technical data sheets and a comprehensive list ,of specifications, records and race results, all supported by the largest collection of photographs of Delages in competition ever assembled – these are what you find in this exceptional account, in a fitting tribute to the glory years of motor racing. 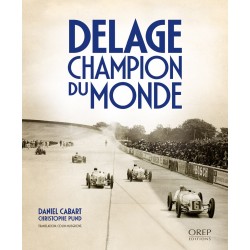 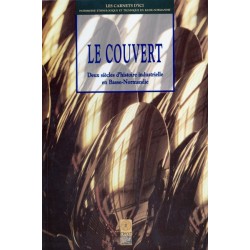 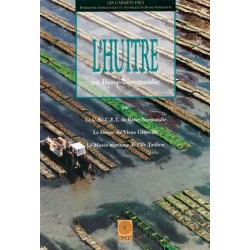 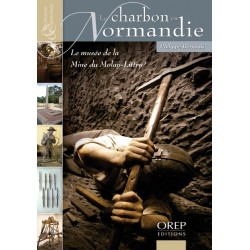 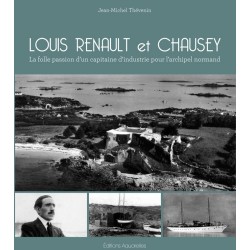 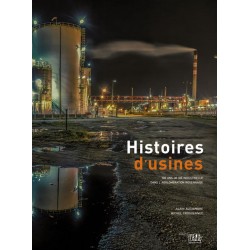 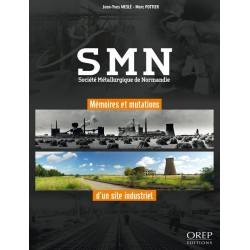 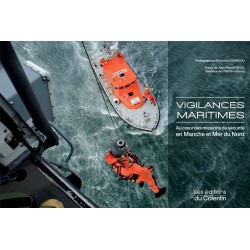 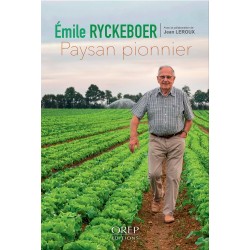 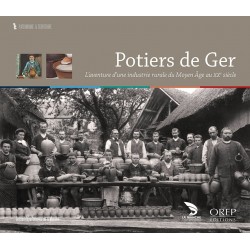