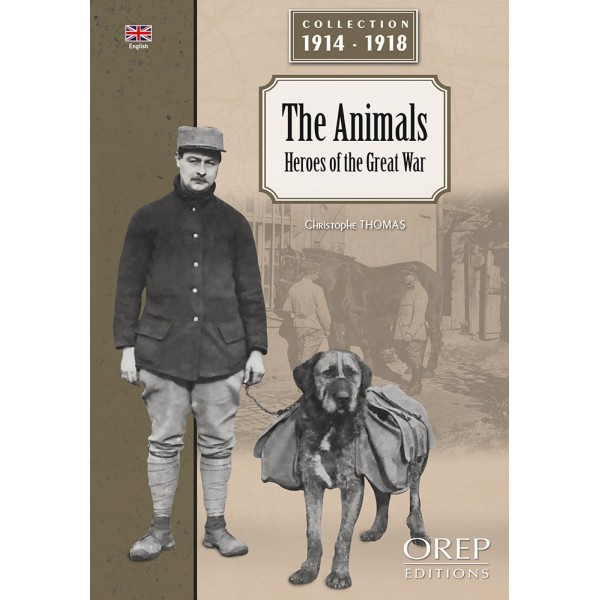 Animals Heroes of the Great War

For centuries, men have taken in their wake animals on the battlefi eld. The Great War was not an exception to the rule. Even if, at the beginning of the 20th century, modernity was on the move – trucks, planes, tanks – it was not able to free itself from animal world. It was a Total War where animals of all kinds each participated in their way to the war efforts. Horses, mules, dogs and carrier pigeons accomplished their missions as close to the fi ghters as possible and shared with them fear, suffering and death. Pets and mascots comforted and supported them; oxen, sheep, pigs and poultry feed them; rats, lice and fl ies harassed them.“I use animals to teach men,” explained Jean de La Fontaine in the 17th century. The story of millions of animals thrown into the furnace is indeed revealing of the reality of the confl ict: its harshness, its brutality, but also its absurdity, dramatically illustrated by the 10 million animals that lost their lives. Twenty million sacrifi ces counting human losses. 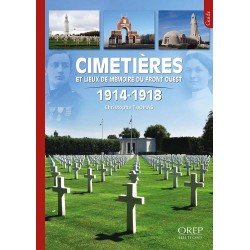 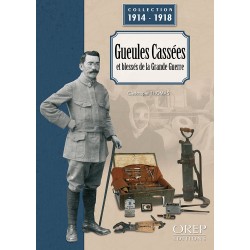 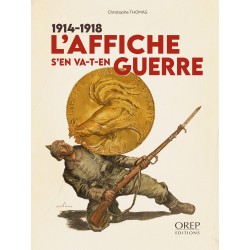 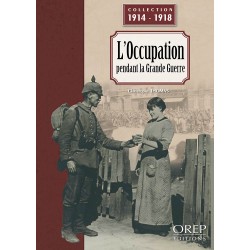 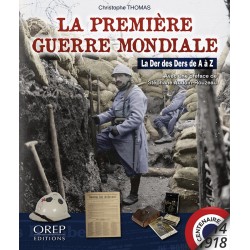 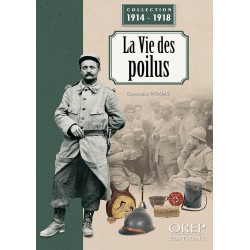 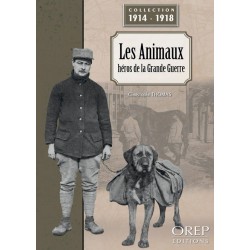 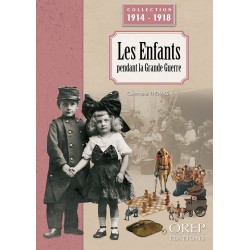 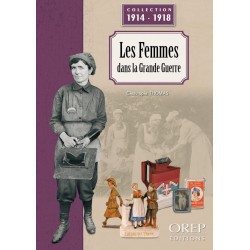