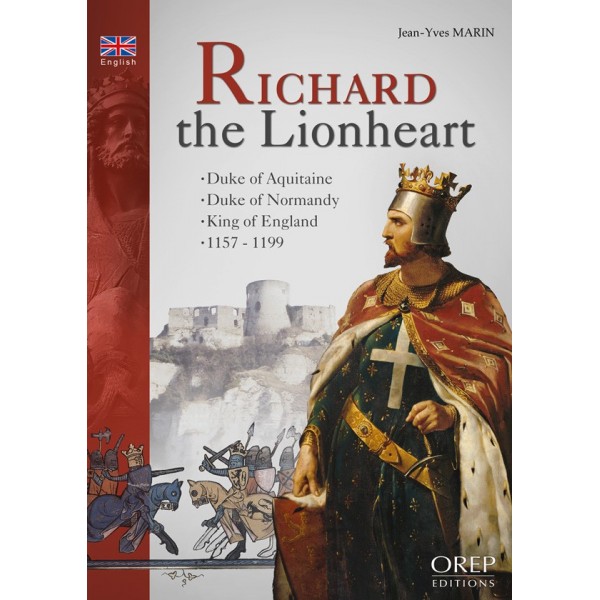 €5.40
The name of Richard the Lionheart is familiar to us all. Curiously, this legendary figure is more often associated with Aquitaine and the Holy Land than with Normandy.
A worthy descendant of William the Conqueror, Richard I maintained Normandy within the Plantagenet Empire, by countering the ambitious plans of the King of France, Philip Augustus.
His violent and untimely death was to lead to Normandy's annexation to France. The Anglo-Norman territory, that «straddled the sea» and could well have offered an alternative to the national monarchic construction, was never to recover. 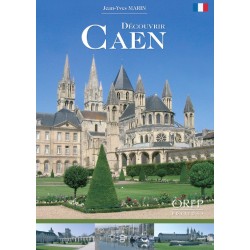 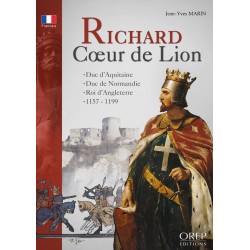