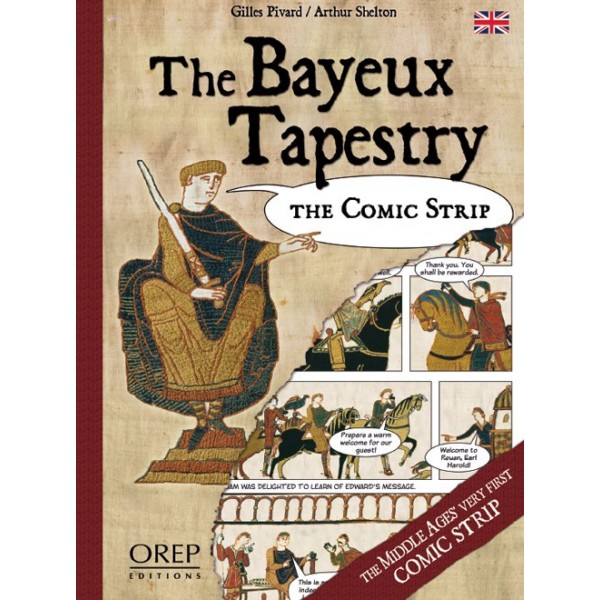 The Bayeux Tapestry in Comic Strip

The Bayeux Tapestry is a fine 11th century master-piece which has proved of exceptional documentary value towards our current knowledge of the period. When discovering the tapestry for the first time, visitors simply marvel at the great diversity of characters, clothes, buildings, ships and other features it portrays, literally losing themselves in what could be considered as the world's very first comic strip, dating from the Middle Ages.
Comic strips have, of course, moved on with their balloons, onomatopoeia and a number of specific terms used in this 8th art, such as: foreground, angle shot, framing, dialogues... very much the same words as those used in cinema. 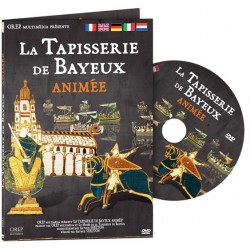 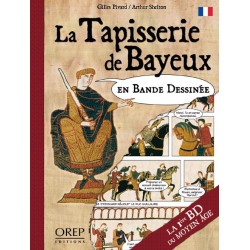 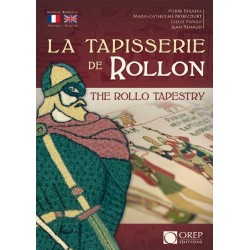 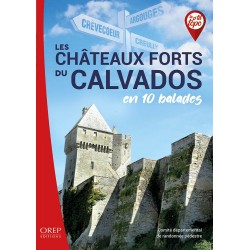 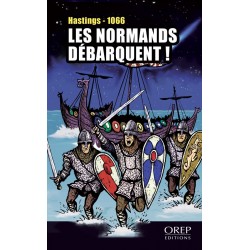 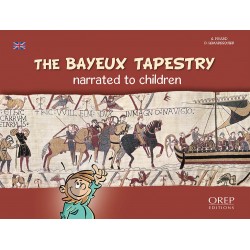 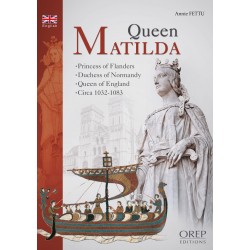 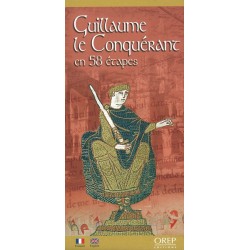 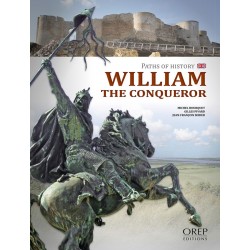 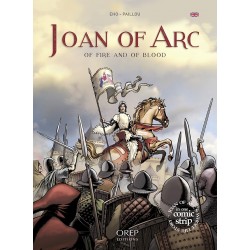 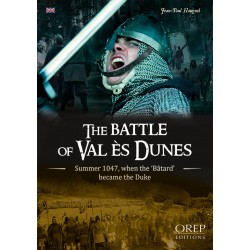 The Battle of Val Es Dunes 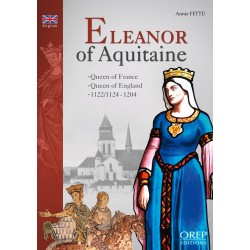