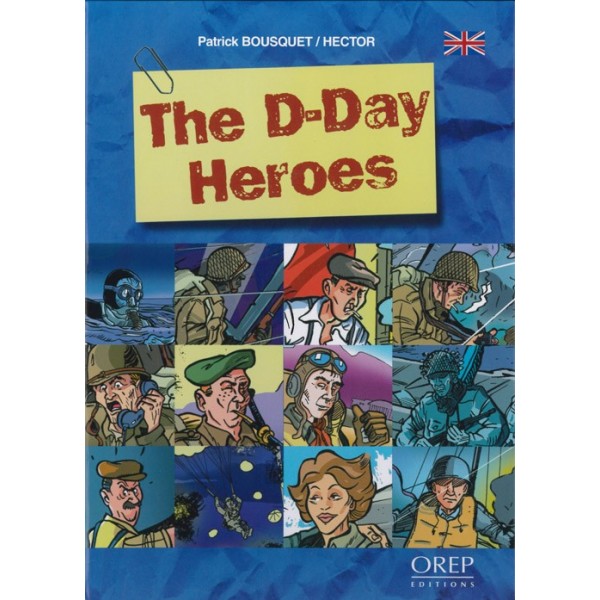 11,56 €
7,36 €
Économisez -36 %
On the 6th of June 1944, after aerial and naval bombings of unparalleled violence, the allied troops boarded the barges that took them to their respective beaches where the German troops, entrenched behind the &quot;Atlantic wall&quot;, were laying in wait...&lt;br /&gt;Throughout the preparation of the D-Day landings, and during the terrible land, sea and aerial combat that was to bathe Normandy in blood and fire, troops of all nationalities demonstrated the most outstanding courage, determination and abnegation... 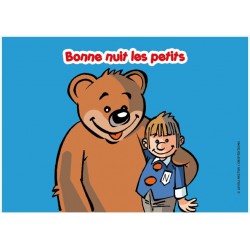 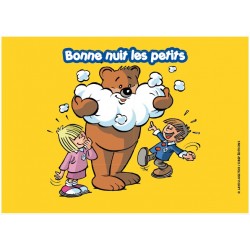 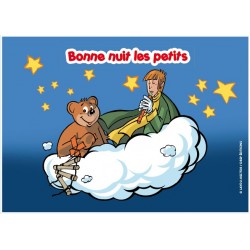 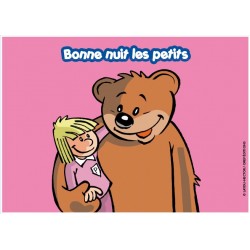 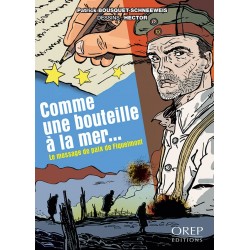 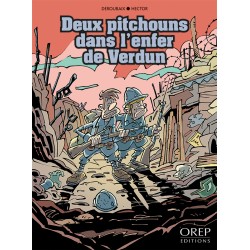 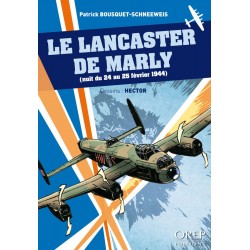 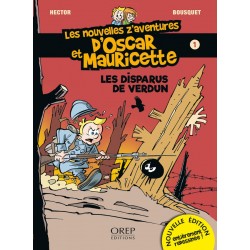 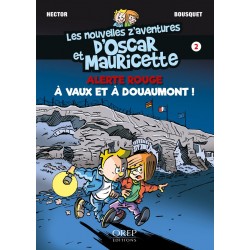 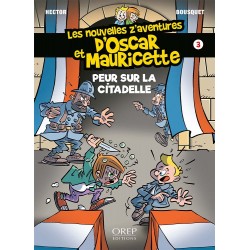