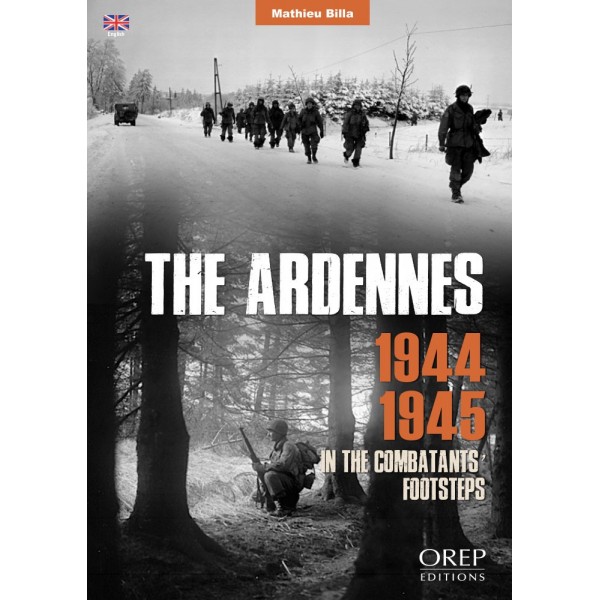 In the Combattants Footsteps!Late 1944, the Axis forces, led by Nazi Germany, appeared to have reached exhaustion point. Many Allied soldiers, somewhat stunned by the autumn battles, prefered to focus on the forthcoming festive season. In liberated towns,the local population made the most of its refound freedom, whilst preparing for another winter conditioned by rationing. On the 16th of December, to everyone's surprise, Hitler launched a major offensive in Belgium andLuxembourg, across the Ardenne forests. Engaging around 300,000 combatants, he hoped to change the course of the war, by playing his last card...his book presents the famous Ardenne campaign, which unfolded over the winter of 1944-1945. After a brief contextual introduction, the key events of the German offensive of December 1944 are summarised. The lesser known battles of January 1945 are approached via the story of one company from the US 84th Infantry Division, within which a 21 year-old soldier of German origin by the name of Henry Kissinger was enlisted. He was not yet the illustrious diplomat who gained renown in the 1960s and 1970s. This guide presents the battle from the combatants angle, focusing on their day-to-day lives and their personal stories, through a description of the human experience of these men and women, militaries or civilians, who fought for their lives over that cruel winter of 1944-1945. From Elsenborn to Echternach, via Bastogne of course, we will take you on a journey in their footsteps and offer you an introductory tour of the vestiges of the heritage sites that now stand on the battlefield. 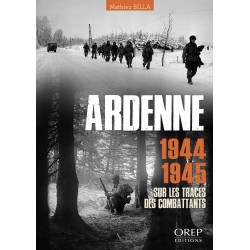 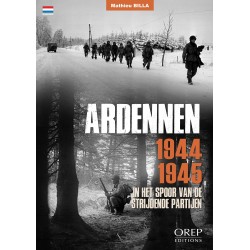