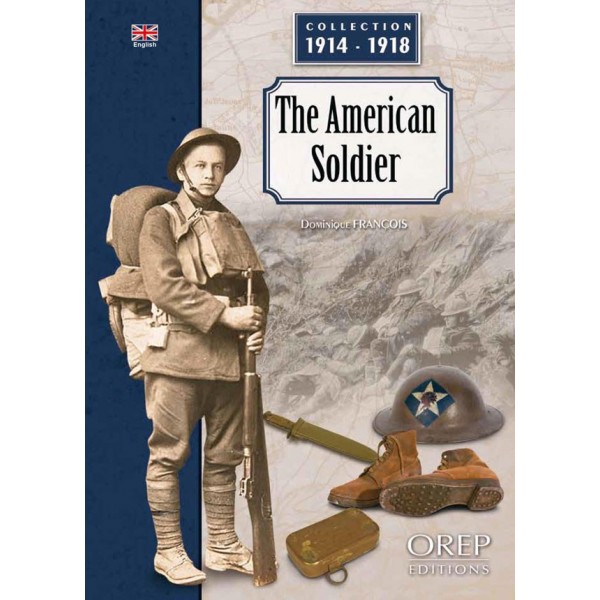 In 1917, the American army joined the war, boosting the morale of existing troops and offering a momentum to the offensive. Initially a small and poorly equipped force of 135,000 men, the American army was rapidly transformed into an expeditionary force which, by the end of the conflict, comprised 2 million men. The subject of this short book is a non-exhaustive study of the American soldier’s equipment and his commitment within the American Expeditionary Forces in France in 1917-18. 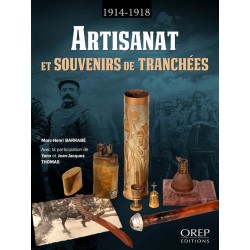 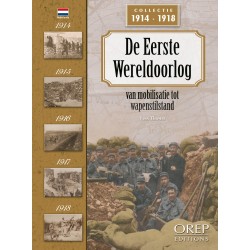 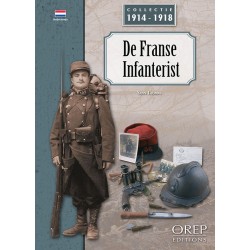 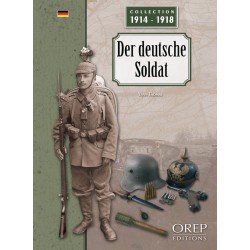 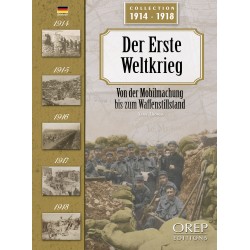 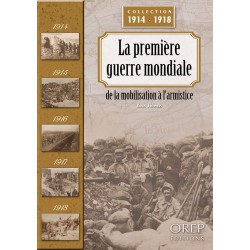 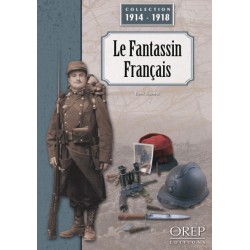 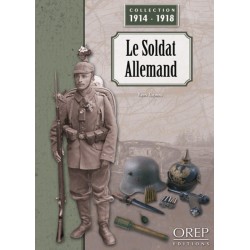 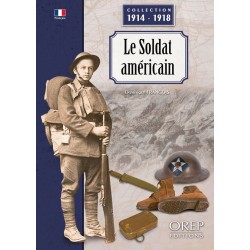 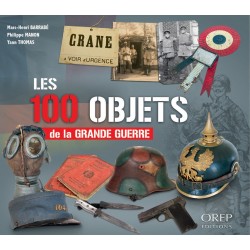